The eldest daughter of music icon Johnny Cash, Rosanne carries on her family’s legacy in the best way possible: with her own unique voice and a supremely poetic mixture of country, folk, gospel, pop, blues, Americana, and jazz.

Dubbed “one of the most ambitious and literary songwriters of her generation” by Rolling Stone, Cash has released 15 albums of extraordinary songs that have earned four Grammy Awards and induction into the Nashville Songwriters Hall of Fame. She Remembers Everything—her latest full-length release—is a soulful collection of songs that reckon with a flawed and intricate world. It follows her triple Grammy-winning album The River and the Thread and marks a return to more personal songwriting after a trio of albums that explored her southern roots and family heritage.

Cash is also an author whose four books include the best-selling memoir Composed, which the Chicago Tribune called “one of the best accounts of an American life you’ll likely ever read.” Her essays have appeared in The New York Times and Rolling Stone. 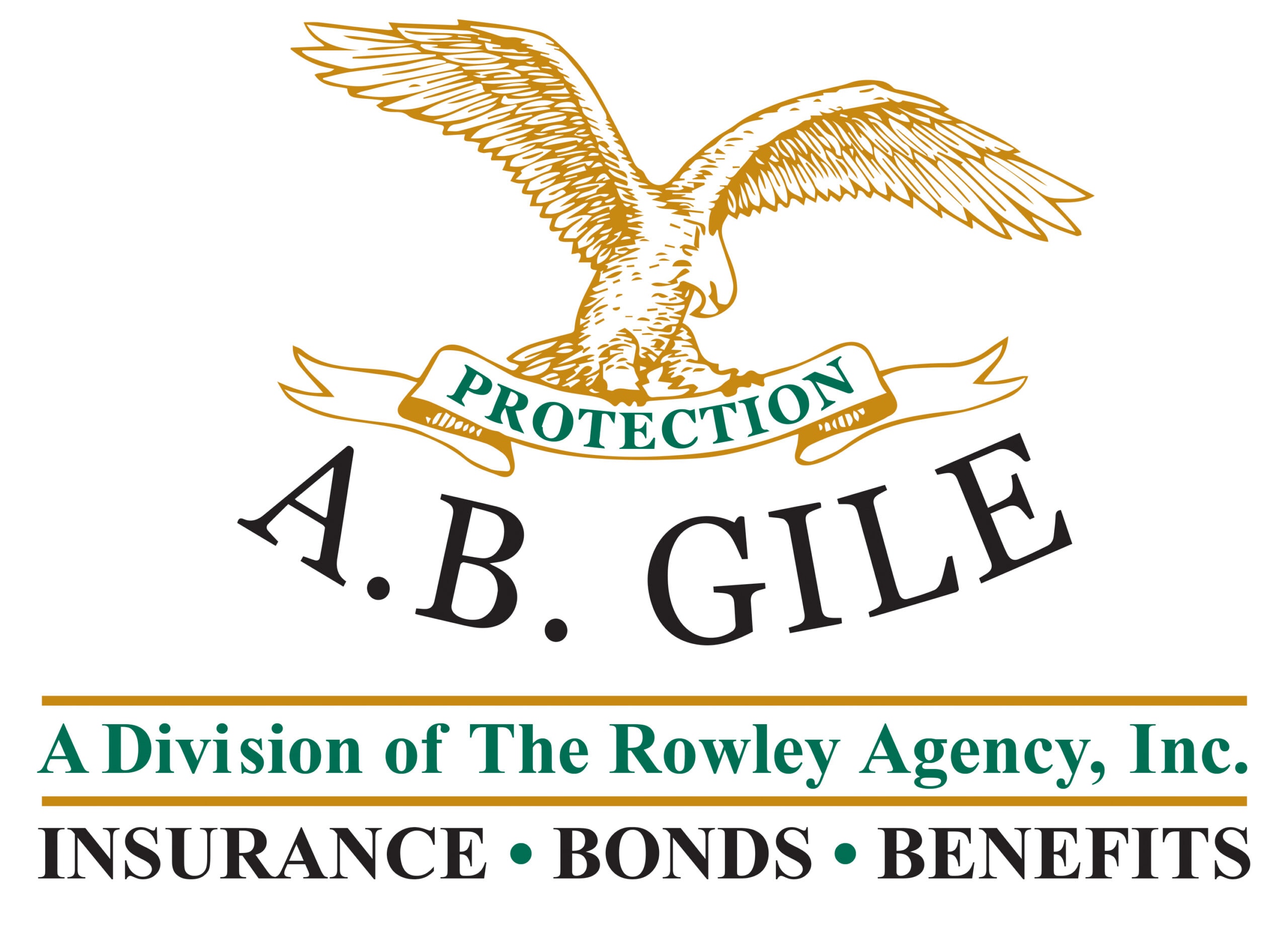