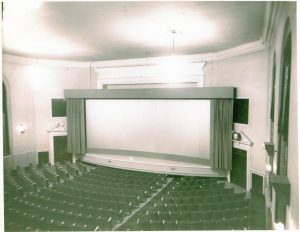 In 1951, the Lebanon Improvement Society converted the Opera House into the town movie theater with new seats, a Wurlitzer Theatre Organ, a projection system and screen. The movie theater was closed down in 1969 and for six years Lebanon High School music director Ralph Bowie used the space to produce high school musicals while making improvements and lobbying City Hall for renovations.

Bowie’s dedicated efforts ushered in a new era in LOH’s life. With the help of local impresario Jack O’Connell and in partnership with Dartmouth College, several professional productions were presented in the venue. The facilities proved inadequate, however, and further shows refused to come to Lebanon.

In 1975 City Hall and LOH were remodeled. The improvements allowed live theater to return to LOH and the pre-Broadway run of Moss Hart’s Light Up The Sky was triumphantly presented. For the next 16 years, the Opera House served primarily as a venue for school plays and musicals, community groups and municipal meetings, with an occasional large-scale production. All activities were managed by Ralph Bowie, with help from fellow music teacher Ken Munsey.

The City of Lebanon recognized that it did not have the capacity to manage the facility, so in 1991 the City Council established a non-profit organization to take over these responsibilities. Named the Lebanon Opera House Improvement Corporation, the organization is dedicated to realizing the full potential of Lebanon Opera House as a multi-faceted community resource for the City of Lebanon and the entire Upper Valley.

Ten years later, Lebanon Opera House was renovated once again. The theater was refurbished, a freight elevator was installed and the backstage and green room areas were expanded. The project was funded in large part by a groundswell of community support. More than 1,000 individuals, foundations, companies and other constituents participated to raise more than $700,000.

Today, Lebanon Opera House remains the only community-based theater of its size in west-central New Hampshire and the cultural focal point of the greater Lebanon community. Although much has changed in the past 98 years, Lebanon Opera House still honors its rich tradition of supporting arts, education and community every day. 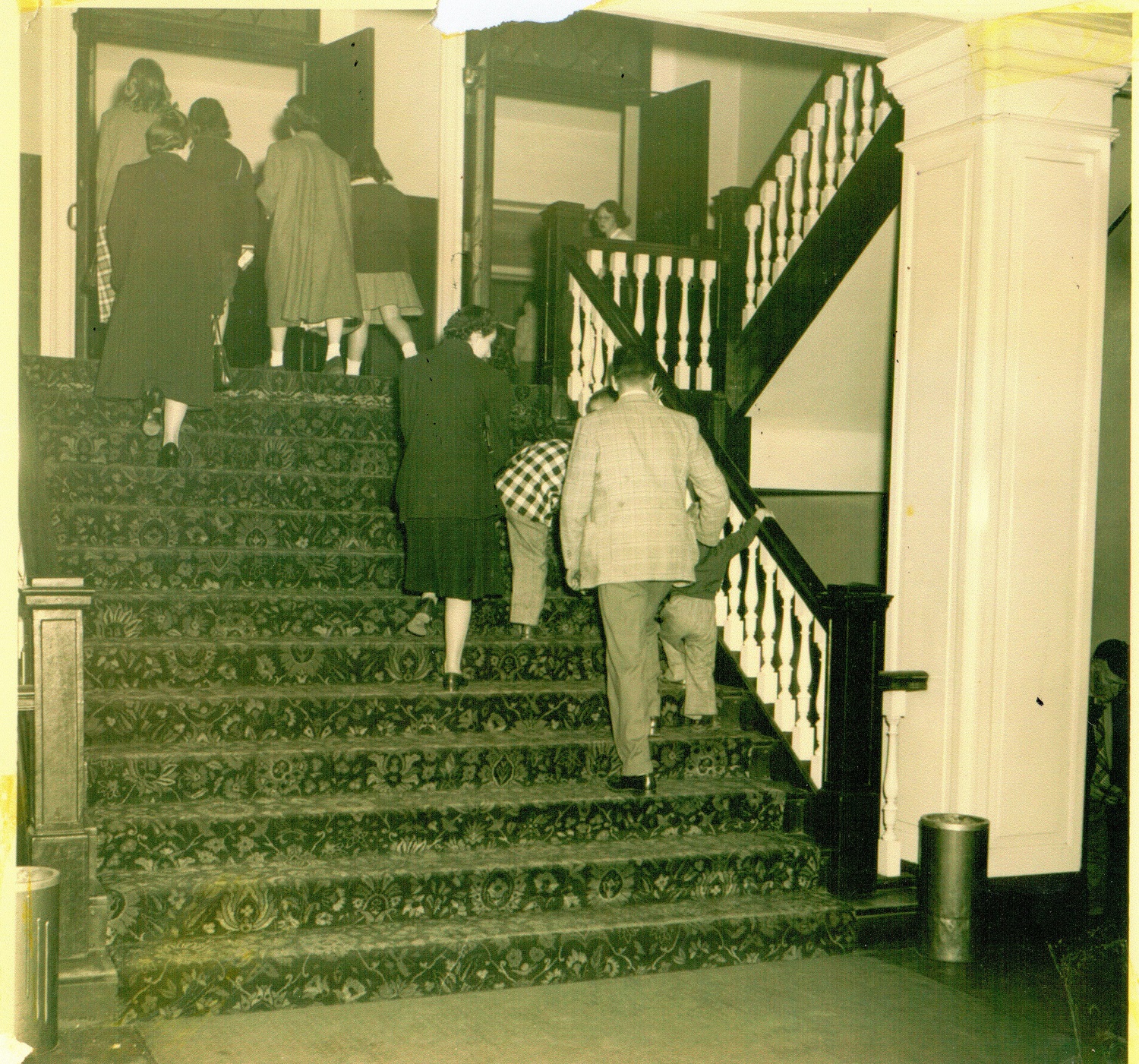 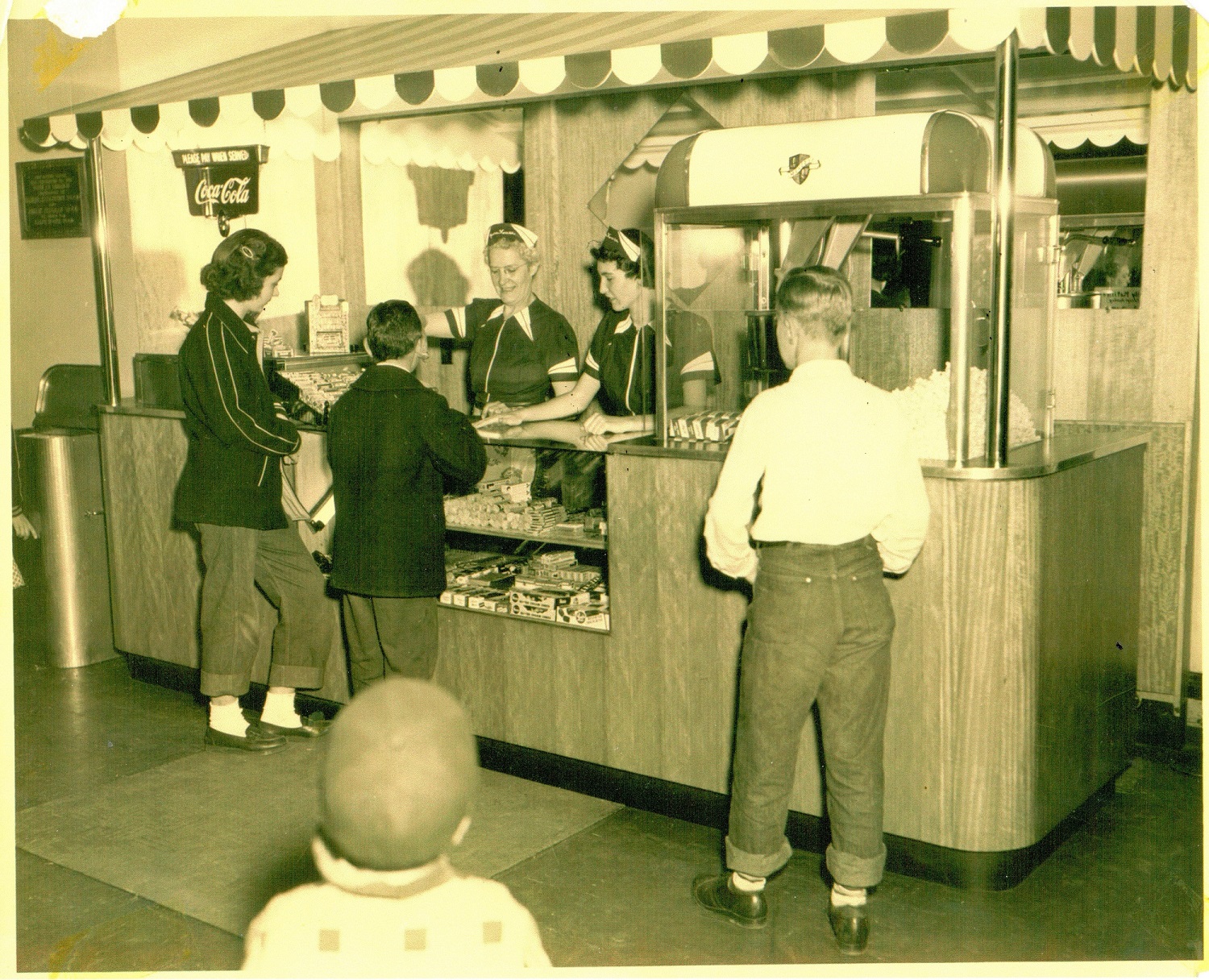 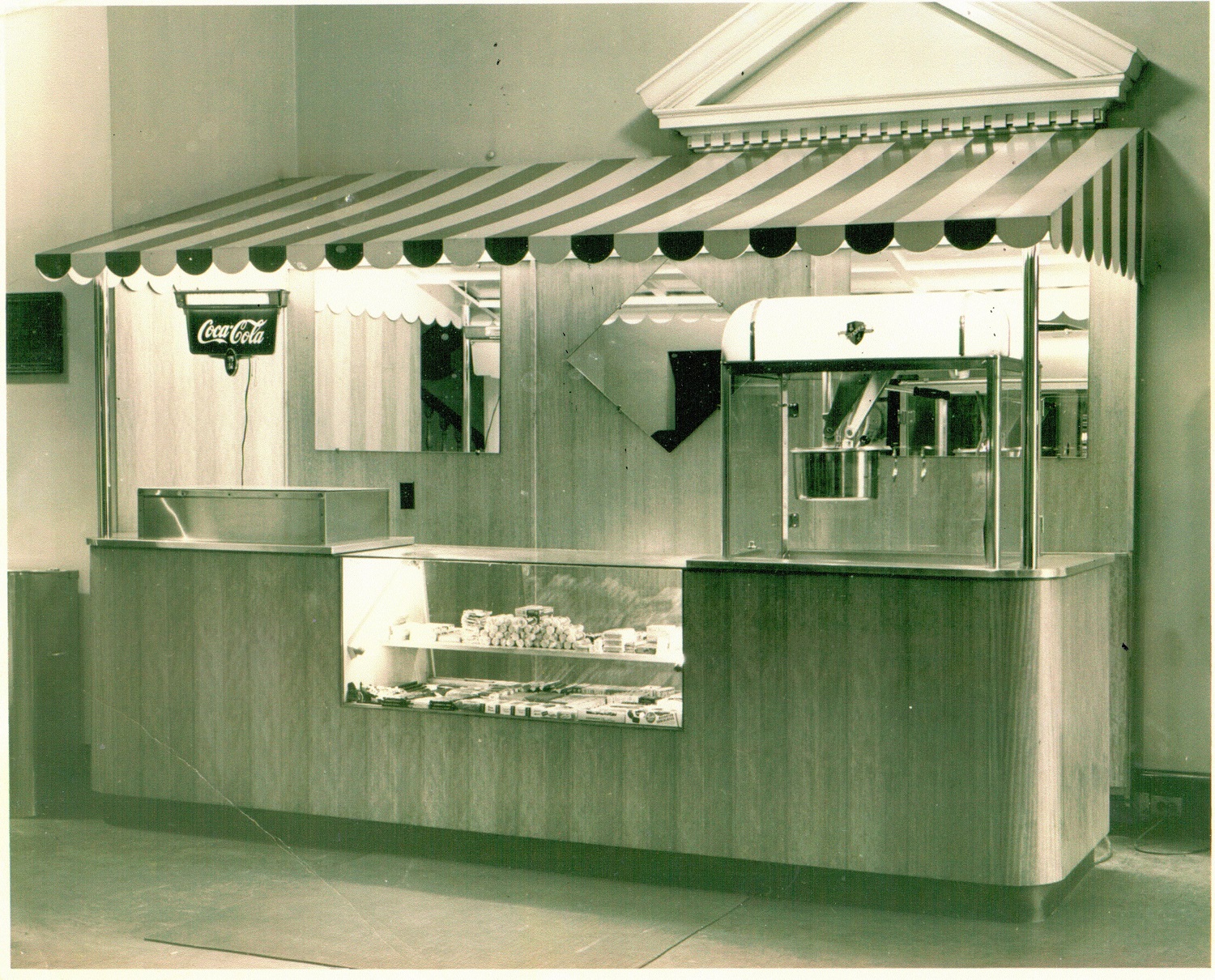 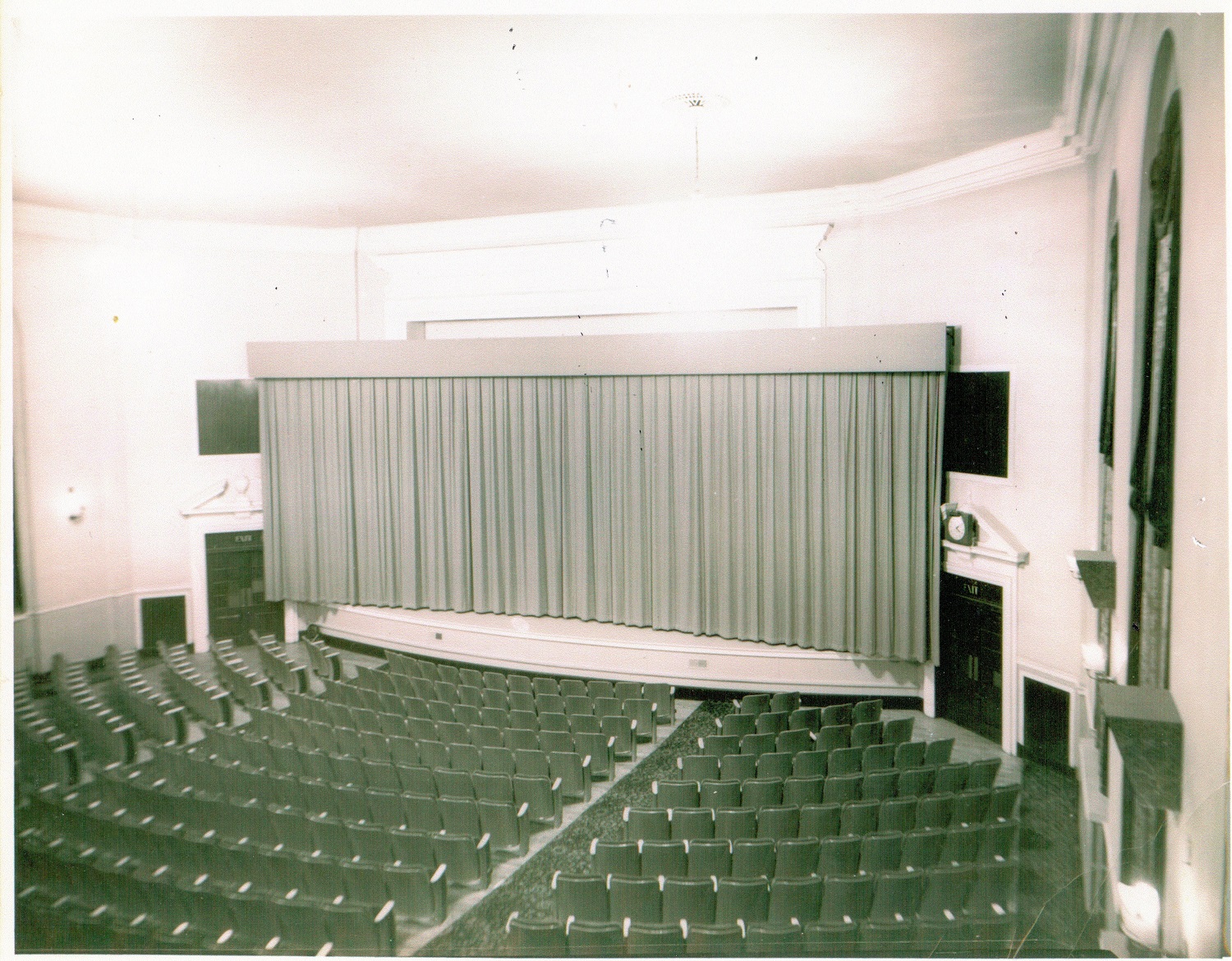 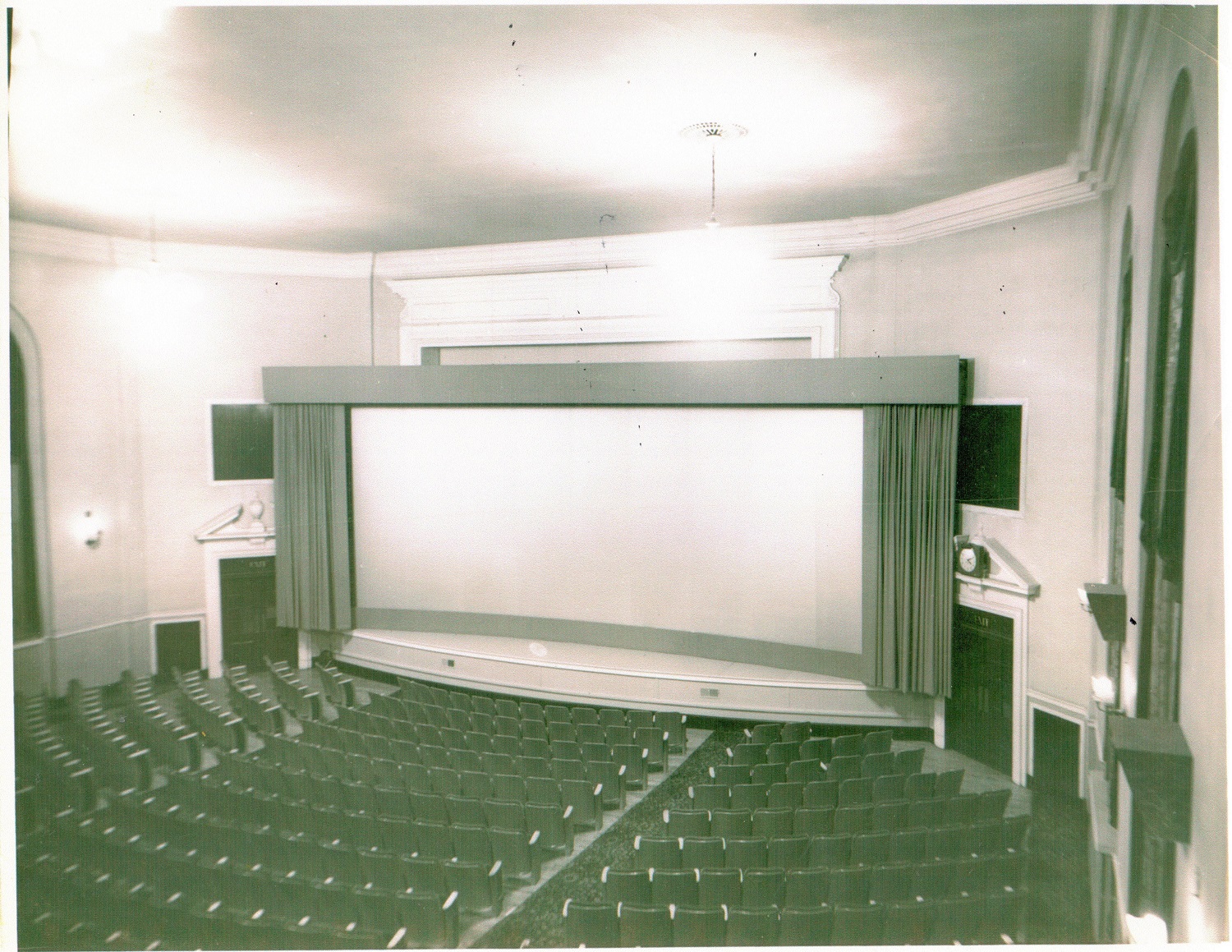 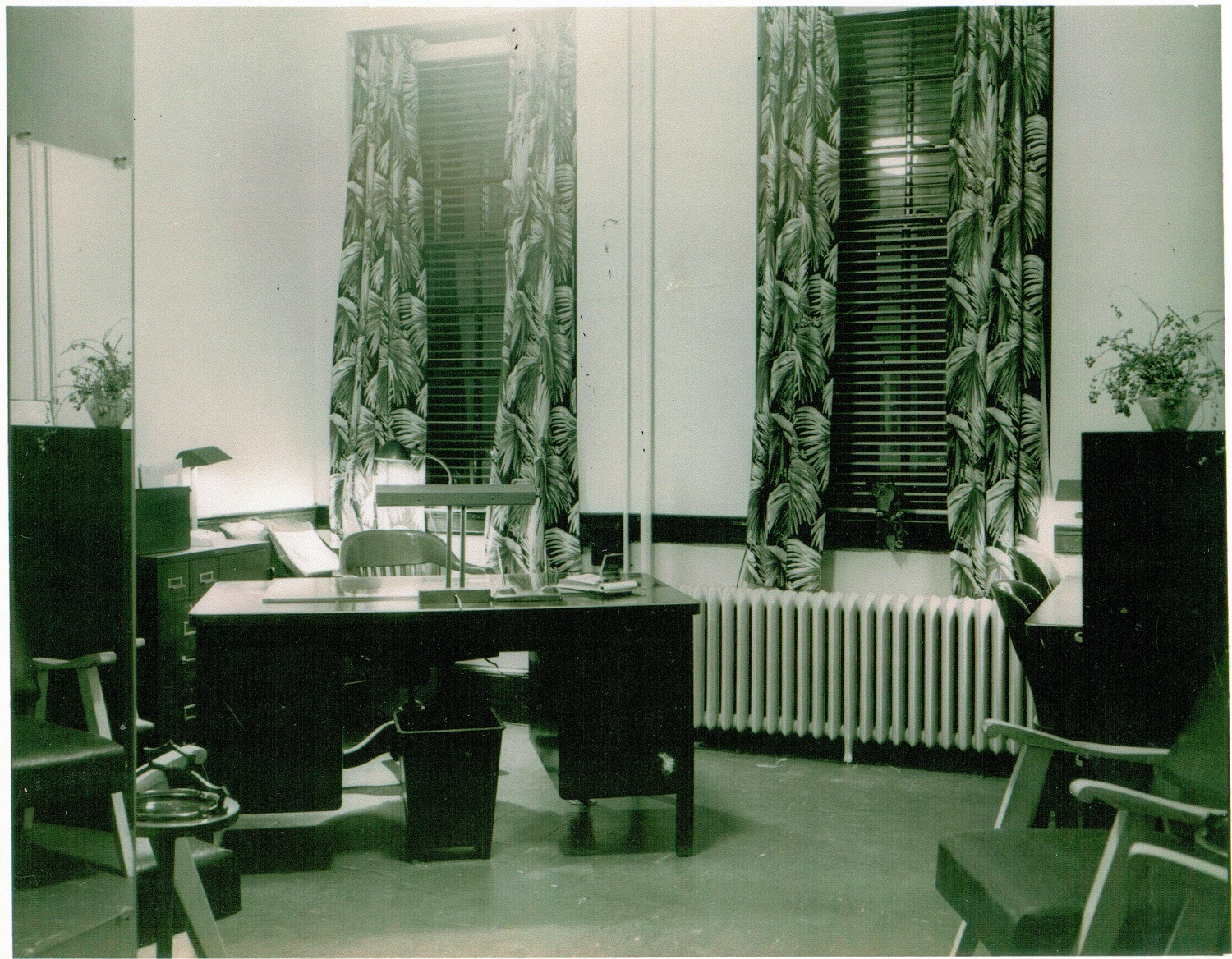 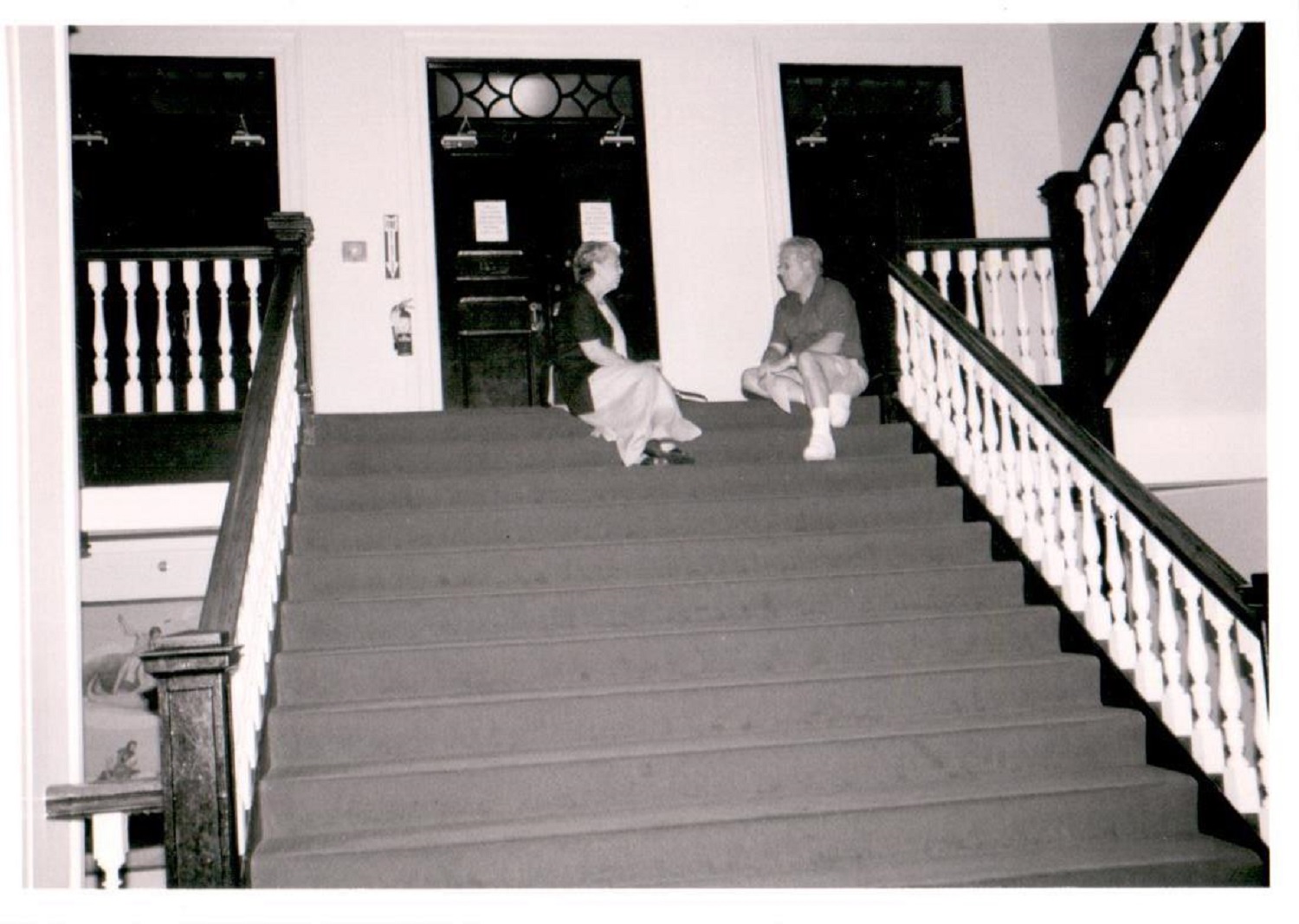 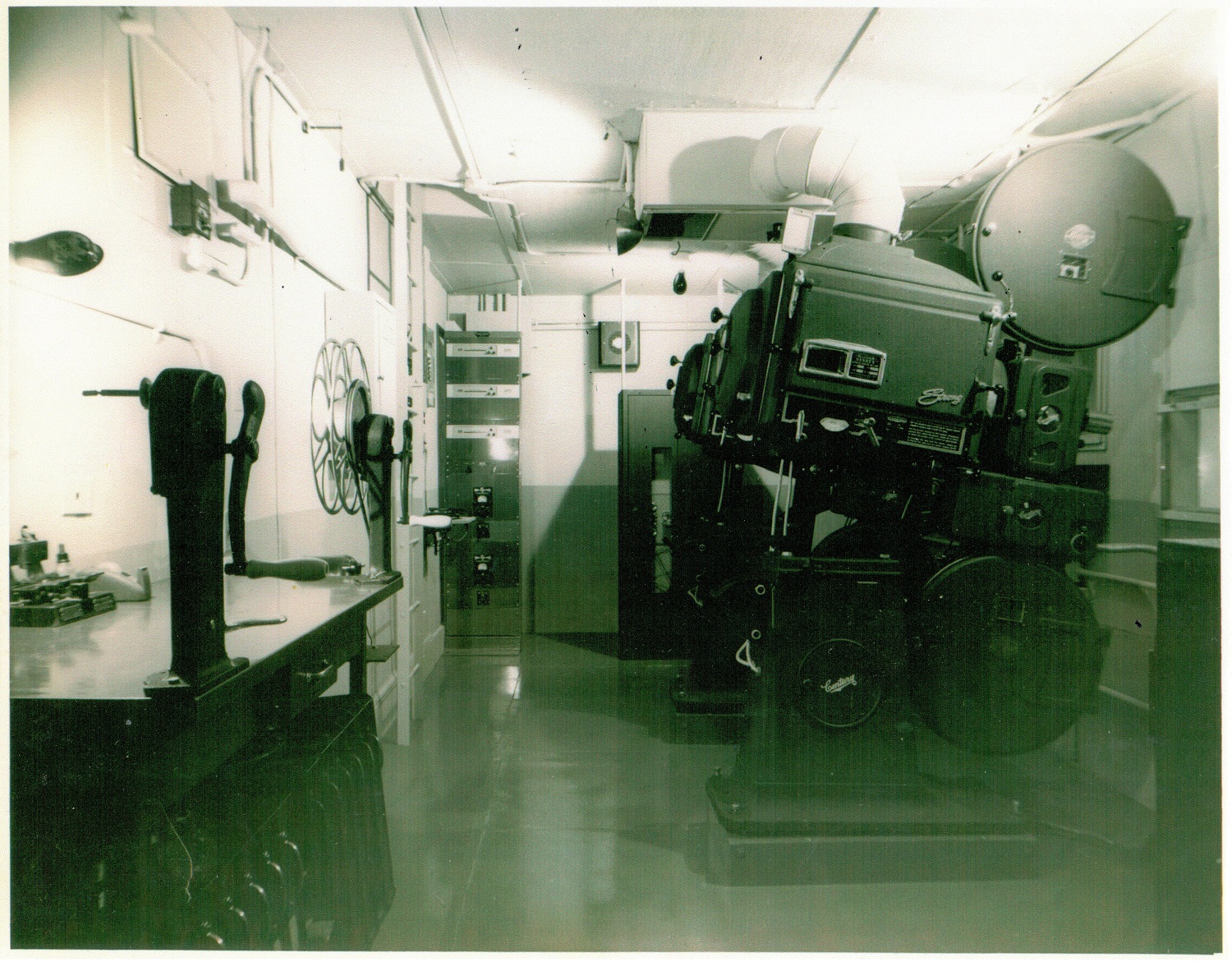 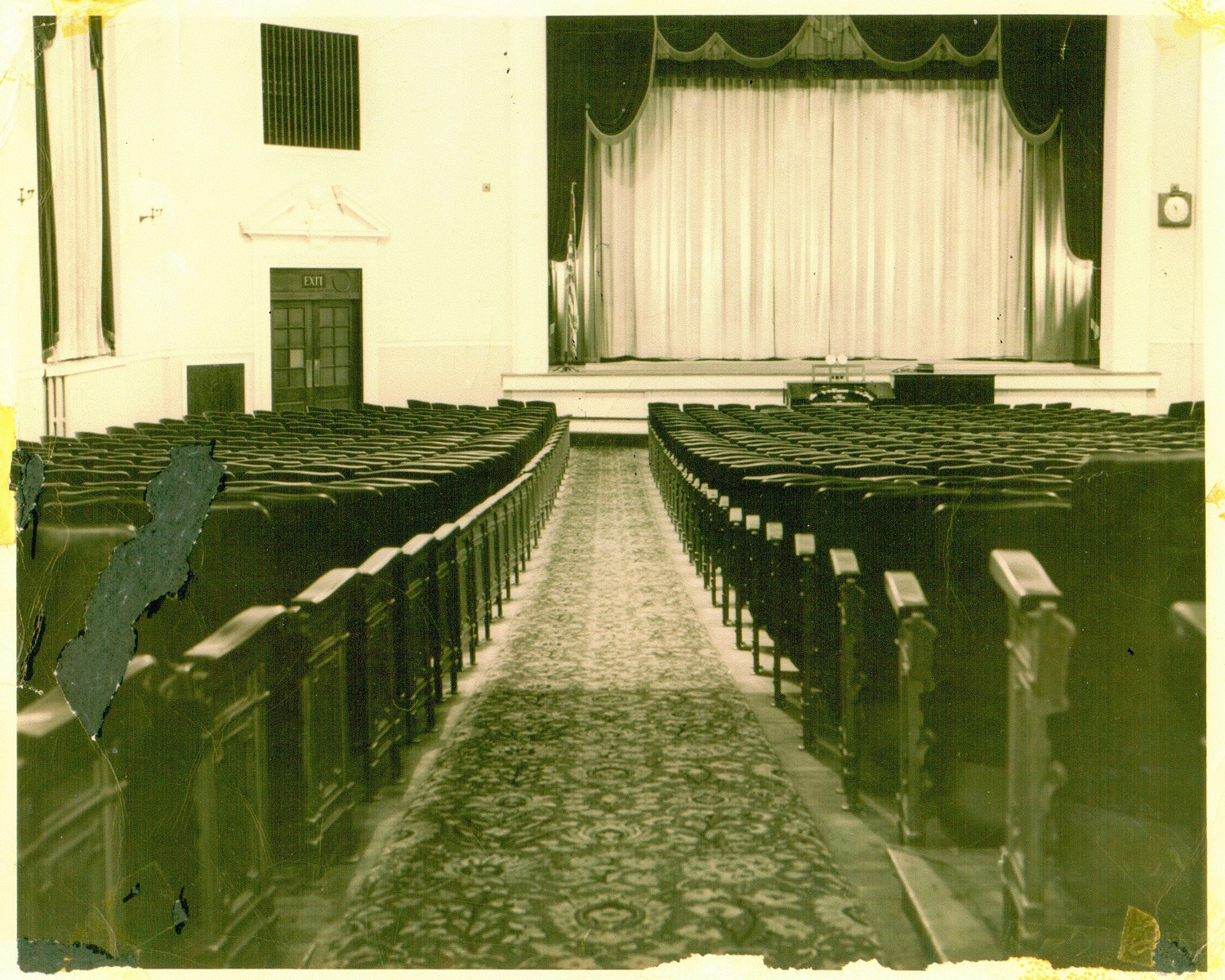 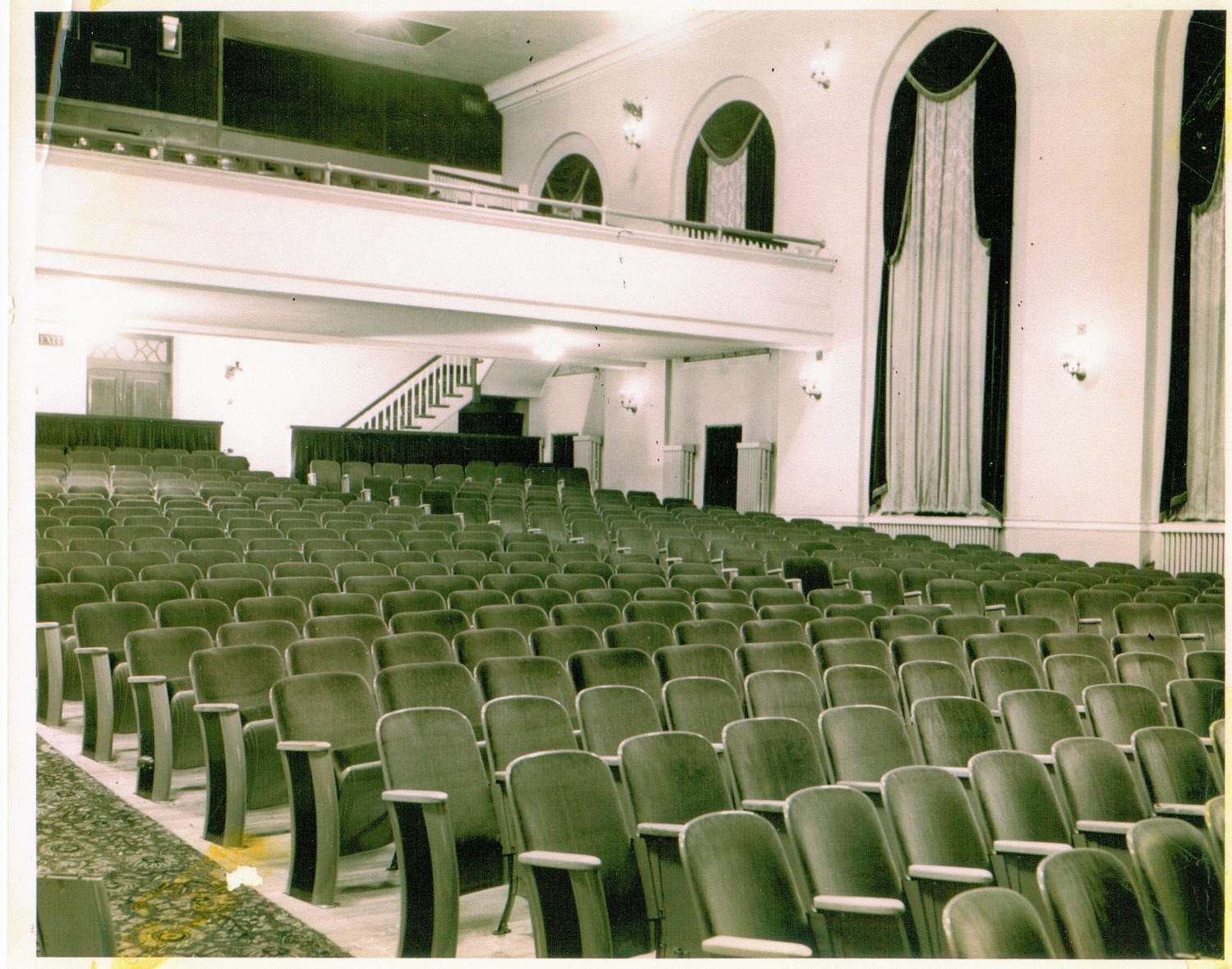 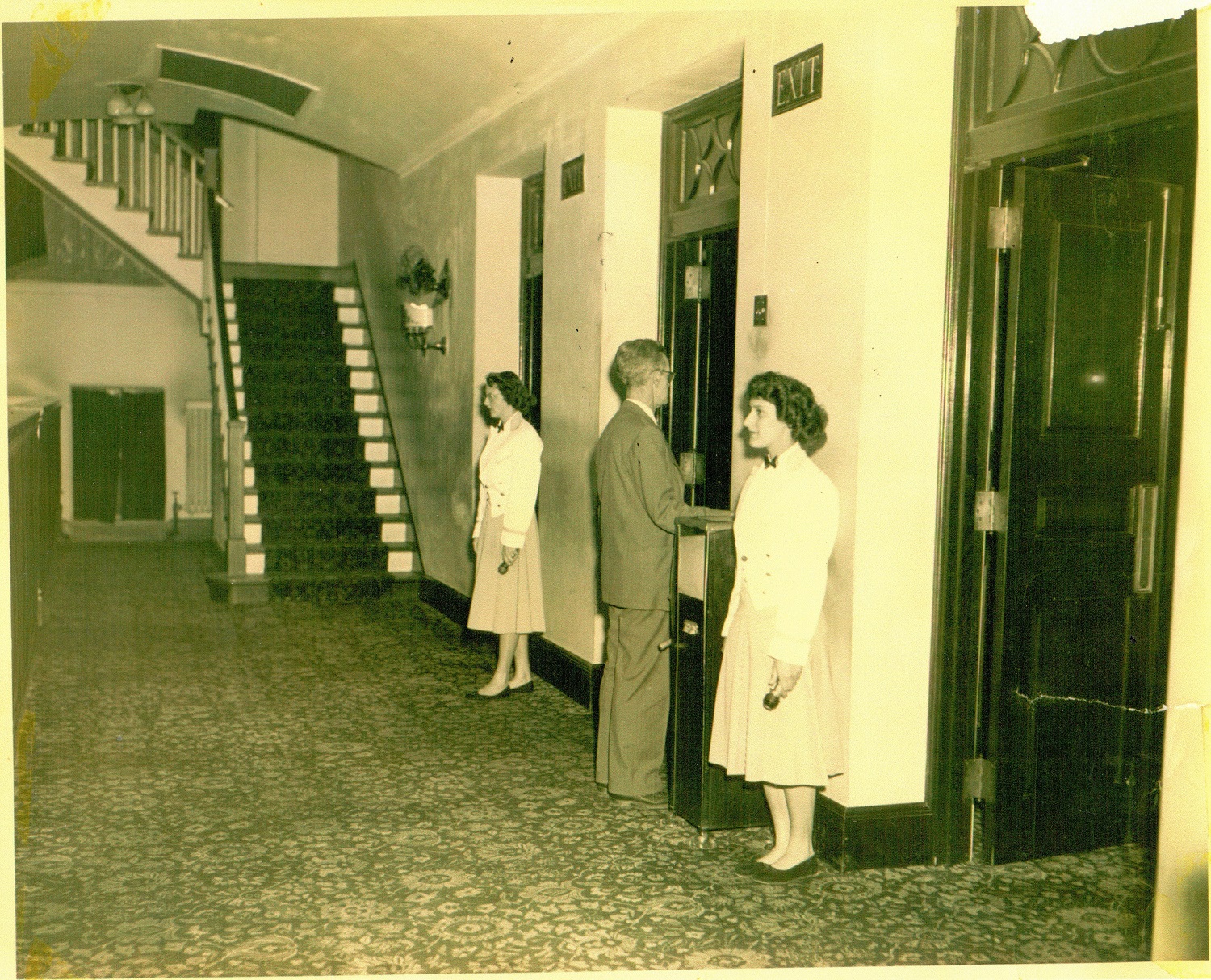 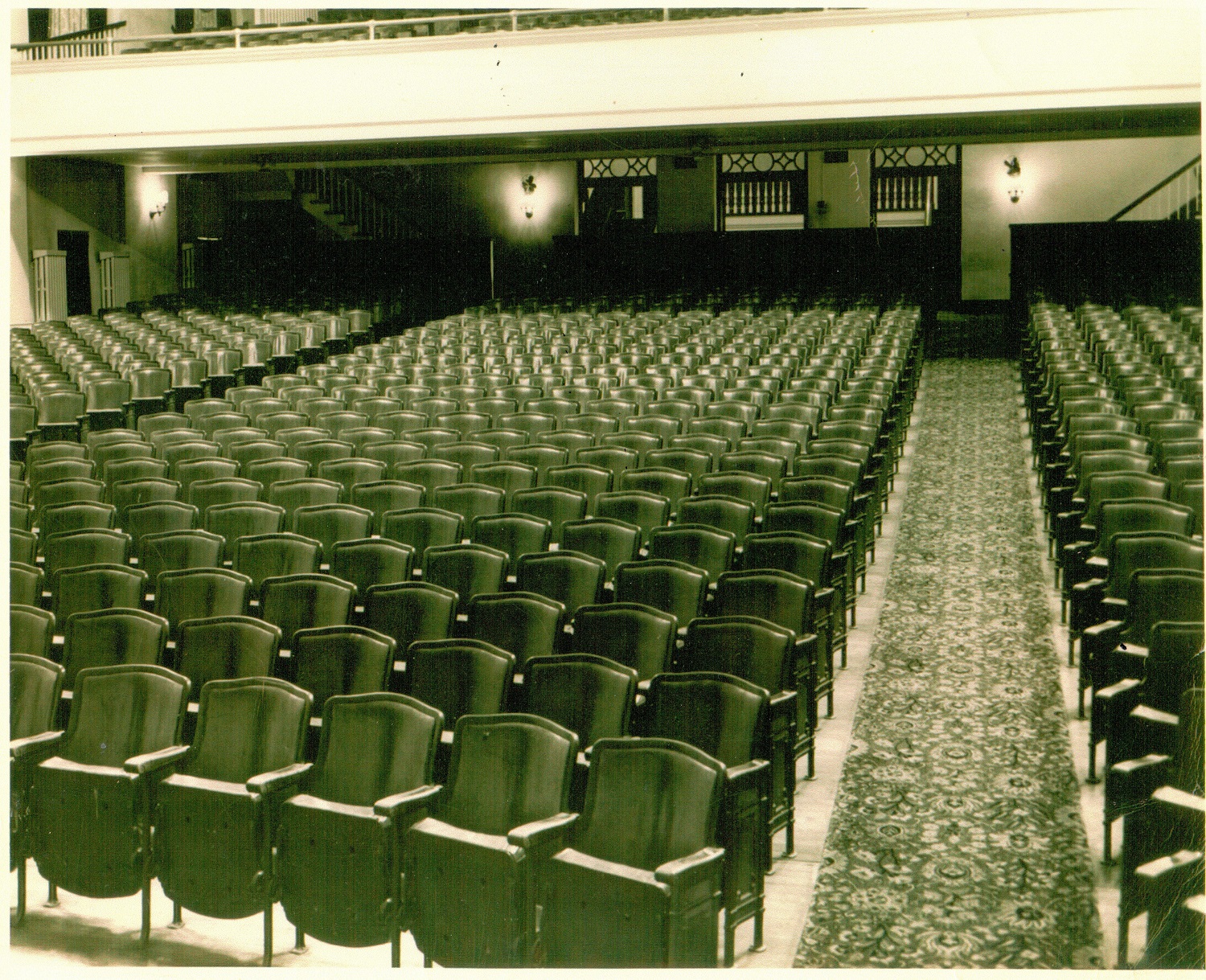