The legendary musician’s influence can’t be overstated. Everyone from Robert Plant and Elvis Costello to R.E.M. and Sleater-Kinney has covered his music. Wilco’s Jeff Tweedy jumped at the chance to produce 2015’s Still—which earned praise from Pitchfork, The Guardian, and Rolling Stone. Film director Werner Herzog tapped him for the soundtrack to Grizzly Man.

Thompson launched his career by co-founding trailblazing rock outfit Fairport Convention, one of the bands responsible for igniting a British Folk Rock movement.

Note: this is a full-capacity live indoor performance. 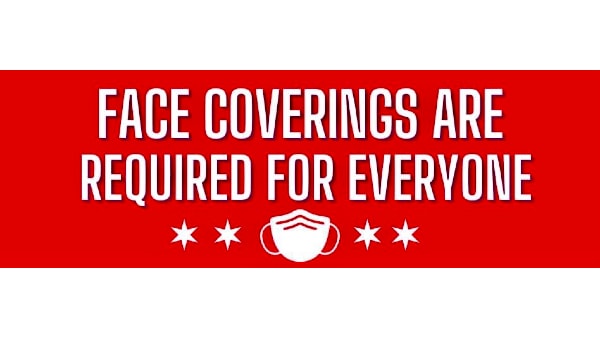