From 1971-1975, Merl and Jerry often played live shows together when the Grateful Dead was not on tour. The recordings (and lore surrounding these shows) have stood the test of time and showcase a love of inspired cover songs and blissful jazz-rock fusion.

The set list will include reimagined covers of songs — by Elvis Presley, Bob Dylan, John Lennon, Jimmy Cliff, The Rolling Stones, Eric Clapton, Smokey Robinson, and The Band — that remain true to the unique style Garcia and Saunders cultivated during their Keystone period.

Choose your own adventure! In an effort to keep the atmosphere friendly and fun, we’re offering two seating experiences for this performance:

If you’d like to sit close to the action with the freedom to stand and groove in place, choose a General Admission ticket in the orchestra level. Orchestra seating is on a first-come, first-served basis.

If you’d prefer to have an assigned location where those around you remain seated during the show, grab a Reserved ticket in the balcony. 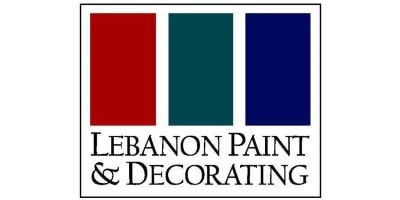