Juston McKinney hails from that famed hotbed of comedy known as the New Hampshire/Maine border. After earning an associate’s degree from the prestigious Southern Maine Community College, he was hired as a deputy sheriff patrolling the same border in which he grew up.

In 1997, Juston turned in his gun and badge and left the dangerous streets of rural Maine for the quiet community of Queens, New York. While living in NYC he worked his way into the city’s comedy scene and The New York Times declared he was “destined for stardom.”

After multiple performances on The Tonight Show, a slot on the Blue Collar Comedy Next Generation tour with Bill Engvall, his own Comedy Central specials, sitcoms appearances (The King of Queens) and consistently sold-out shows, Juston has returned to NH at the top of his game. 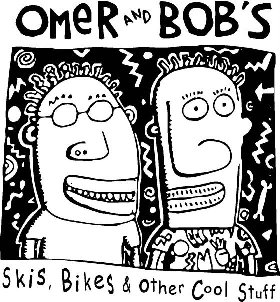