At LOH, Barre, Bunker, Palmer, and members of the Martin Barre Band shine a light on the band’s biggest hits and a few lost gems.

The British rock band first achieved commercial success in 1969, with the chart-topping folk/blues album Stand Up. Their musical style shifted in the direction of progressive rock with the albums Aqualung (1971), Thick as a Brick (1972) and A Passion Play (1973).

By the mid-‘70s, Tull had become one of the most successful live performing acts on the world stage, rivaling Led Zeppelin, Elton John and the Rolling Stones.

The band’s sound shifted again to hard rock mixed with folk rock with Songs from the Wood (1977) and Heavy Horses (1978). In 1989, Tull famously edged out Metallica to win the Hard Rock/Metal Grammy Award for Crest of a Knave. 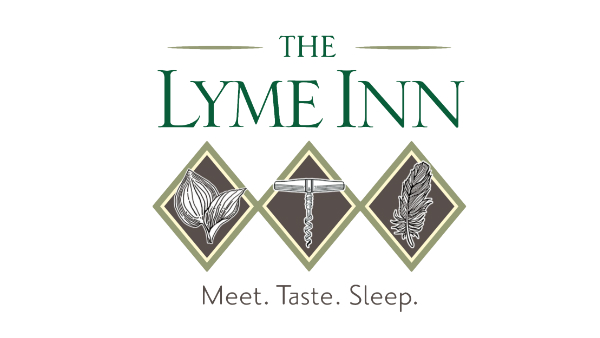