The band of longtime friends (Nicole Witt, Andrea Young, Lisa Torres, and Ashley Gearing) all met pursuing their dreams in Nashville. Before joining forces, each musician built successful solo careers, toured and recorded with top artists, and wrote songs for some of country music’s biggest hit makers. Gearing, the group’s newest member, was just 12 years old when she released her first single to country radio in 2001, making her the youngest female ever to chart on the Billboard charts.

In recent years, the band has opened shows for the likes of Kenny Chesney, Old Dominion, Maroon 5, the Bacon Brothers, and Trace Adkins. They are currently crisscrossing the US headlining their own Women and Wine tour proving, as their song says, “only two things get better with time…women and wine.” 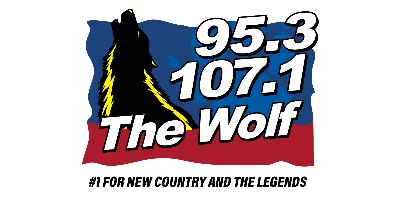