An Evening with Cowboy Junkies

In 1988, Cowboy Junkies proved that there was an audience waiting for something quiet, beautiful, and reflective. The Trinity Session was like a whisper that cut through the noise – and it was compelling. The now-classic recording combined folk, blues, country, and rock in a way that had never been heard before.

Formed in Toronto in 1985, with siblings Michael Timmins on guitar, Margo Timmins on vocals, Peter Timmins on drums, and Michael’s lifelong friend Alan Anton on bass, the band was an odd fit for the era. In the days of hair metal and rock bombast, the Junkies’ music seemed to spread like a whispered secret. Those who heard it, never forgot it.

Since the release of that acclaimed album, which includes a moody cover of the Velvet Underground’s Sweet Jane, the band has successfully employed their “love what you’re doing and do it your own way” approach on more than 25 records. Unlike many bands, the original lineup has never suffered a breakup or taken an ego-driven hiatus. In fact, the Junkies continue to amass a devoted fan base built on the strength of their finely-crafted, mesmerizing live performances. 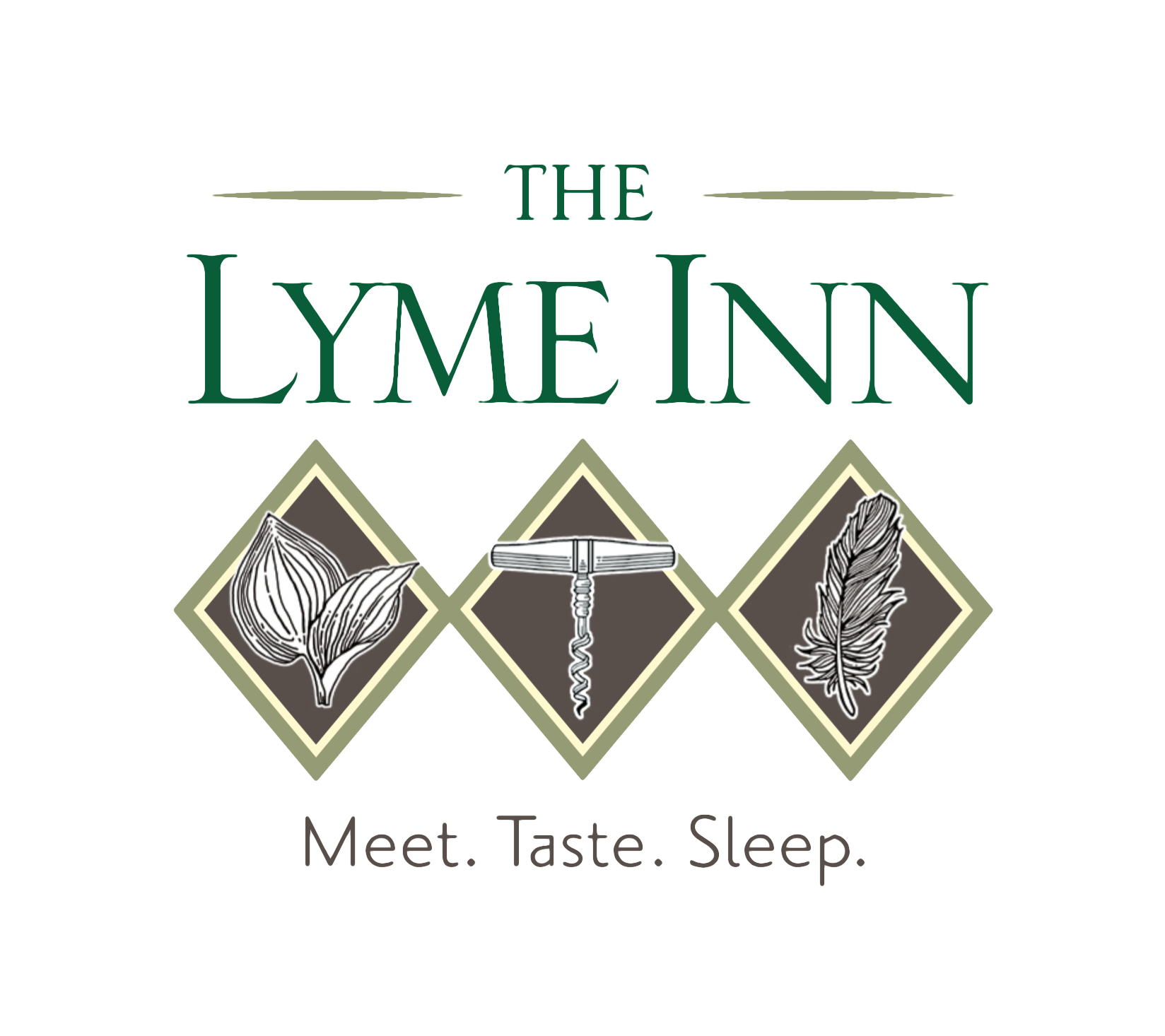 See you in the Alley! 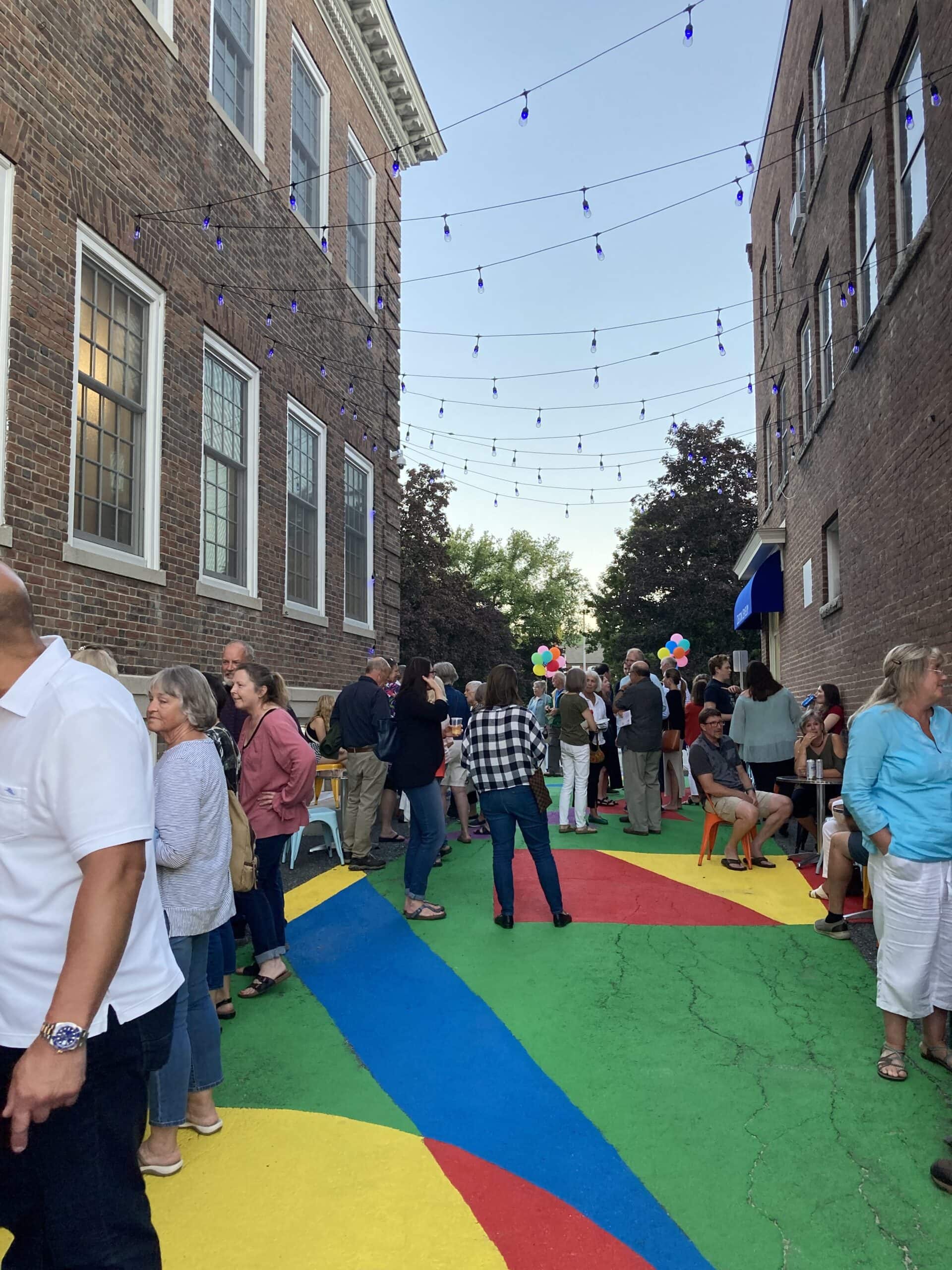 Meet up with friends before the show and grab a drink (cash only) at Salt hill's mobile bar.
Weather permitting, singer/guitarist Nick Charyk will play some tunes at 6:30 pm.