A night of comedy with the Emmy-nominated star of Stranger Things and the classic sitcom Mad About You!

Comedian, actor, television writer, author, and musician Paul Reiser is one of Hollywood’s most prolific creatives — and he shows no signs of slowing down.

On the small screen, Reiser is best known for Mad About You, the long-running ’90s sitcom which he co-created and starred in with Helen Hunt.

A new generation of fans have discovered his work via streaming series like Hulu’s acclaimed art-imitates-life comedy Reboot and Amazon Prime’s The Boys and Red Oaks. Reiser also currently stars in two hit shows for Netflix: Stranger Things and The Kominsky Method for which he earned an Emmy nomination.

His big-screen credits include Diner, Alien, Whiplash, and the Beverly Hills Cop films.

A respected stand-up comic, Reiser was voted by Comedy Central as one of the Top 100 Comedians of All Time. 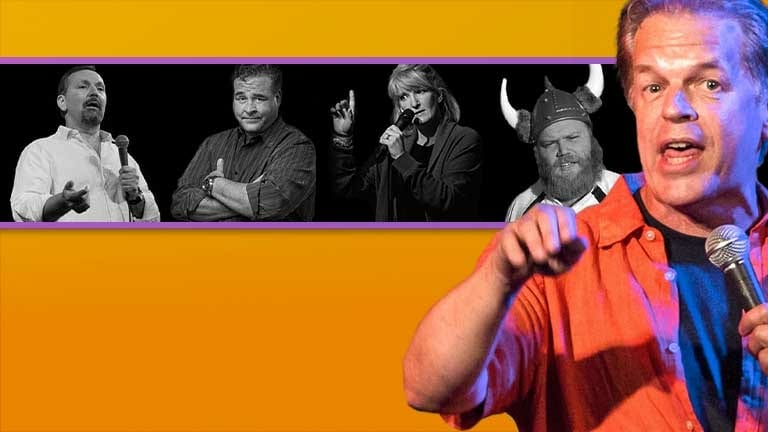