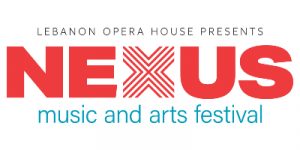 On “Life During Wartime,” from Talking Heads’ seminal album Fear of Music, David Byrne famously sang, “This ain’t no party, this ain’t no disco…no time for dancing…” Yet all those anti-fun declarations go gleefully out the window when Mystic Bowie takes the stage.

Bowie says: “I’ve always felt that reggae’s dance-inspiring, feel good vibe is universal, as are many of the band’s songs. Why not marry the two ideas?”

With apologies to David Byrne, this is a party and there is time to dance…with Mystic Bowie!