What’s remarkable about ukulele virtuoso Jake Shimabukuro (aside from his fast and complex finger work) is his seemingly limitless musical vocabulary – whether it’s jazz, rock, blues, bluegrass, folk or even classical – on perhaps the unlikeliest of instruments. He’s reinvented the applications for the tiny four-string instrument, prompting many to call him “the Jimi Hendrix of the ukulele.”

Over the past two decades, Jake has grown from YouTube sensation to headliner of the world’s most prestigious concert venues including the Hollywood Bowl, Lincoln Center, and the Sydney Opera House.

It’s fair to say that Jake has picked up more than a few admirers – he recently was nominated by President Biden to serve as a Member of the National Council on the Arts – but it wasn’t until he began his latest album that he discovered how many of his fans were, in fact, his very own musical heroes.

Jake & Friends (released in November 2021) features collaborations with a who’s who of music royalty, from Willie Nelson and Bette Midler to Jimmy Buffett and Jack Johnson. 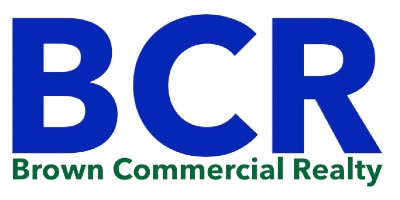