David Crosby—two-time Rock & Roll Hall of Famer and co-founder of the Byrds, and Crosby, Stills & Nash—is hitting the road with five musical friends, collectively and affectionately known as the Sky Trails Band.

Crosby is in the midst of an incredibly creative period, showcasing his skills as a brilliant songwriter. On this tour, he will be performing some of his greatest hits alongside material from his recent Sky Trails album, plus a few surprises. 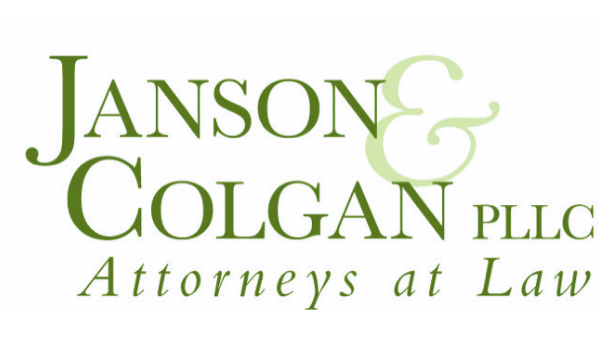